These Ukrainian runners are still training in a war zone They committed to staying active despite the Russian invasion. And feel stronger for it. After Russia invaded Ukraine on February 24, life inside the eastern-European country transformed into a frantic combination of fleeing citizens and soldiers taking up arms. For days, Ukrainians holed up in shelters and underground metro stations as air-raid signals blared through […] 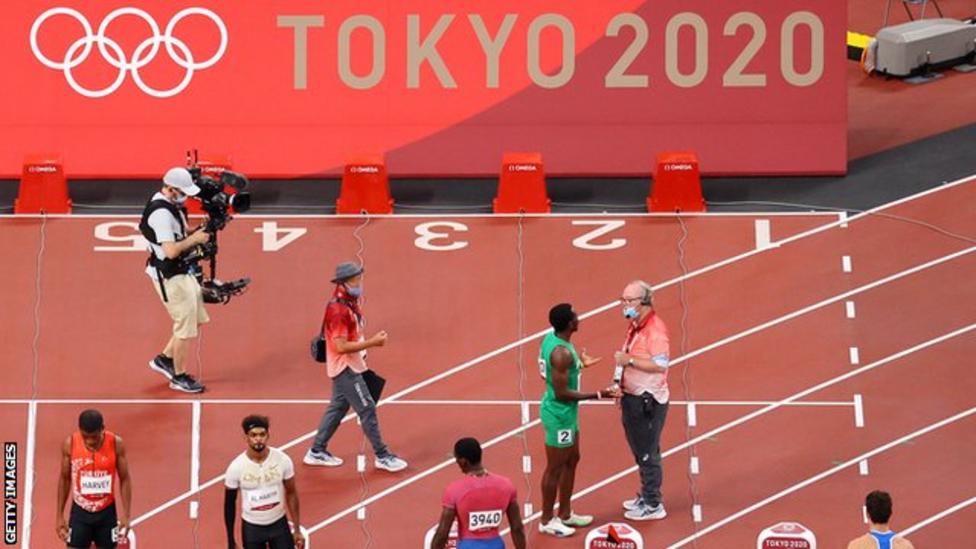 Records continue to tumble on the athletics track at Tokyo 2020, with many citing the impact of “super shoes” and a springy Olympic track built for speed. The three new world records set at these Games are already just one short of the final totals at Beijing 2008 and London 2012. “With more than half […] 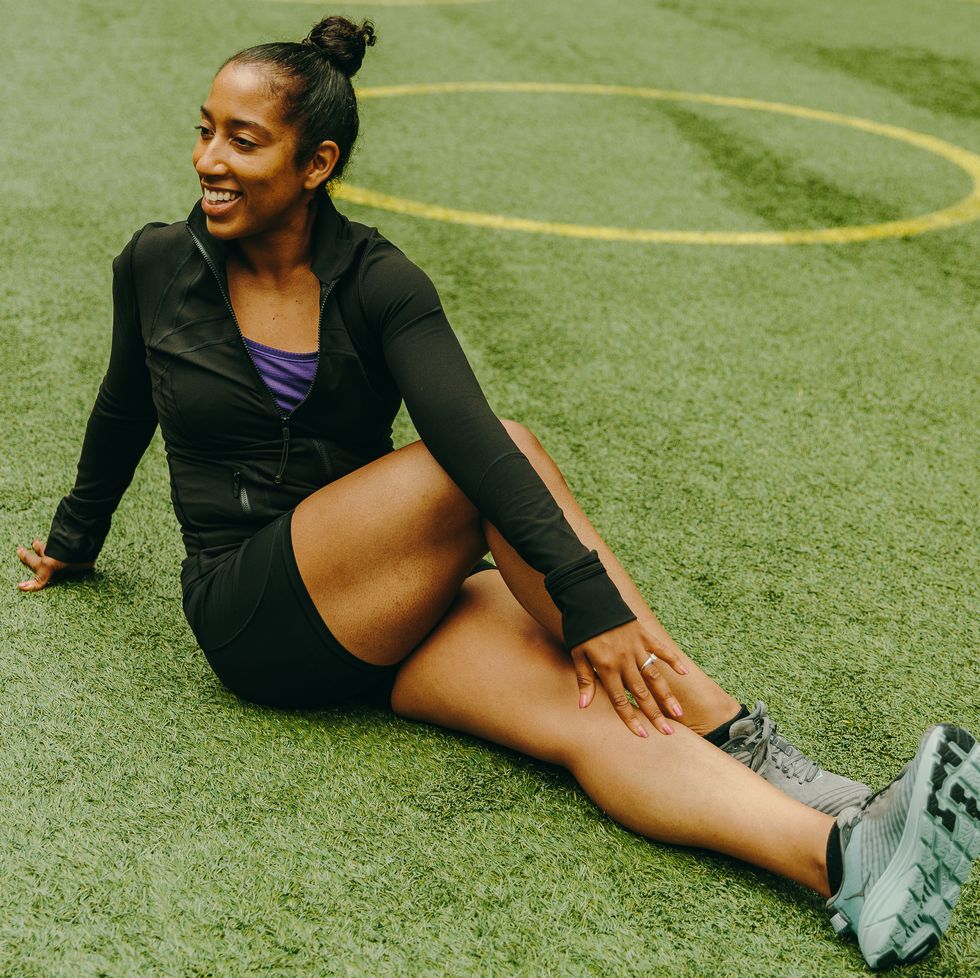 If you sit a lot during the day, simply getting the recommended 150 minutes per week of moderate exercise won’t be enough to counteract sedentary behaviour, new research finds. Researchers recommend getting three minutes of moderate-to-vigorous activity or 12 minutes of light activity to every one hour of sitting. Light activity—such as tidying up, walking […] 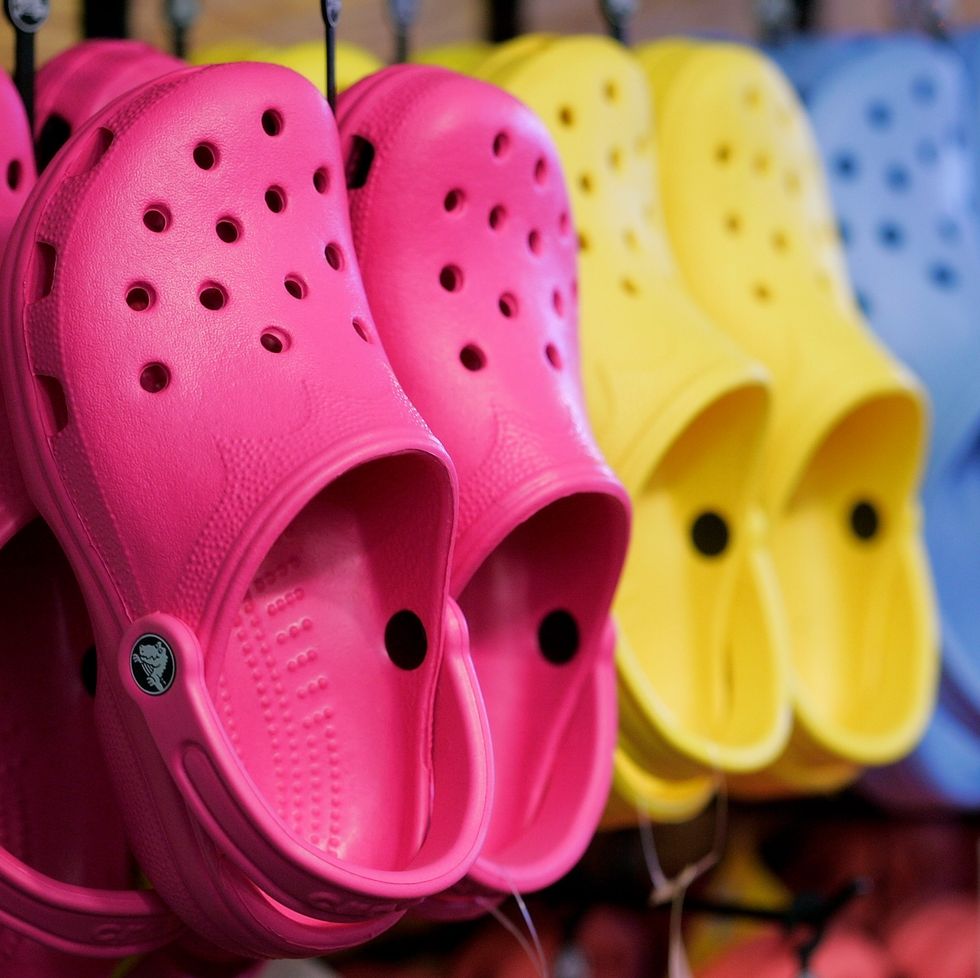 Proving you don’t need carbon-fibre plates or foam to run a fast time, Pachev turned up to the race in Portland wearing a pair of foam Crocs. So Benjamin Pacheco ran 14:47.62 for 5000m in @Crocs at the @PortlandTrack Twilight meet on Saturday. Results: https://t.co/XDpvY5wJVn pic.twitter.com/64p9d5kjVn — RunnerSpace (@runnerspace) May 9, 2021 This is not […]

Sick of the same old route? 14 fabulous ways to get out of your running rut

Many people have been running more in lockdown – but your route may now be wearily familiar. Here’s how to get the excitement back Try running your usual route in the wrong direction. Photograph: Matthew Leete/Getty Images   Over the past year – perhaps because of stress, boredom, and a need to get a break […] Getting in shape isn’t easy. But after all that hard work, how long do we actually maintain it? Turns out that even with the great effort we put into training, taking a bit of time off can mean that we become “unfit” much faster than it took us to actually get in shape. To understand […] 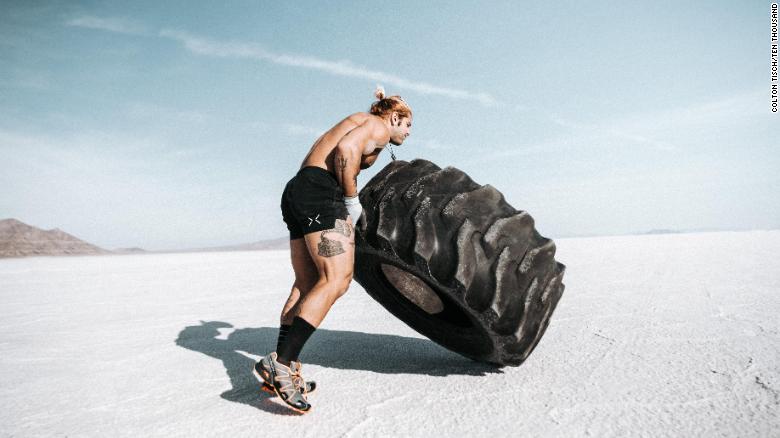 (CNN)Many have completed a marathon, but no-one has done anything like Michael Miraglia’s Strongman Marathon. The fitness coach and CrossFit athlete covered 26.2 miles on Utah’s Bonneville Salt Flats in February by completing a variety of exercises. The challenge, which Miraglia dreamed up himself, included a mile of a single exercise such as tire flips, […] 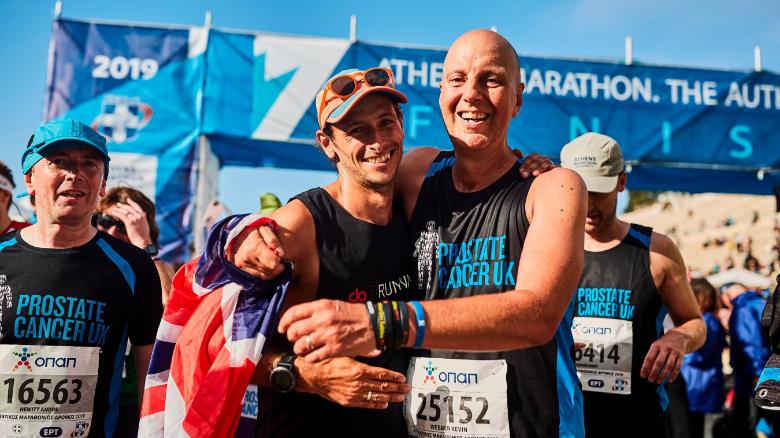 (CNN) Close to 17,000 runners took part in this year’s Athens Marathon, but no one had undertaken a journey to the start line quite like Nick Butter. Butter’s real race had begun 674 days previously in the -25-degree cold of Toronto. Athens, the final stop of his attempt to run a marathon in all 196 countries […] 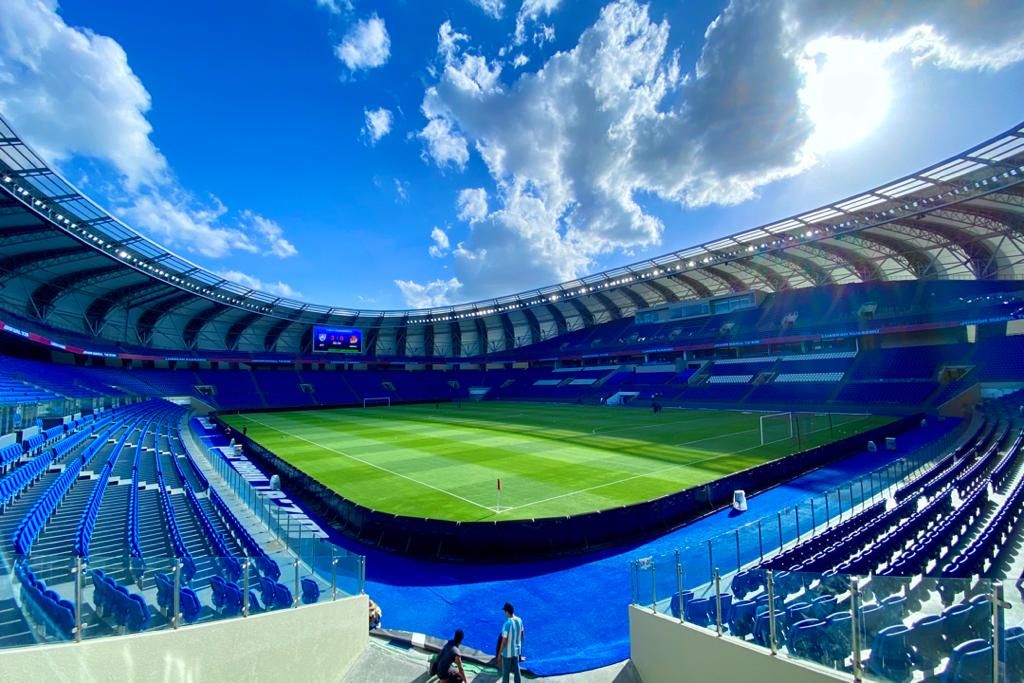 Prabudass breaks own half marathon record in Japan 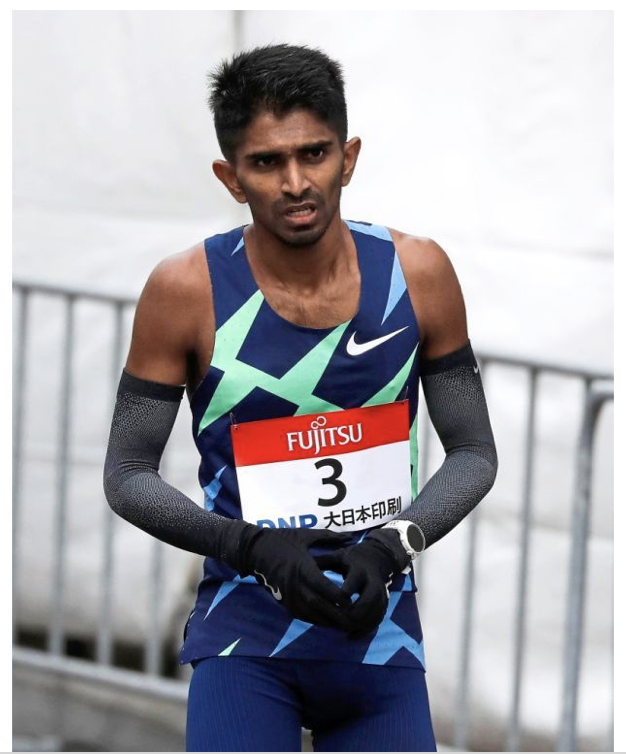