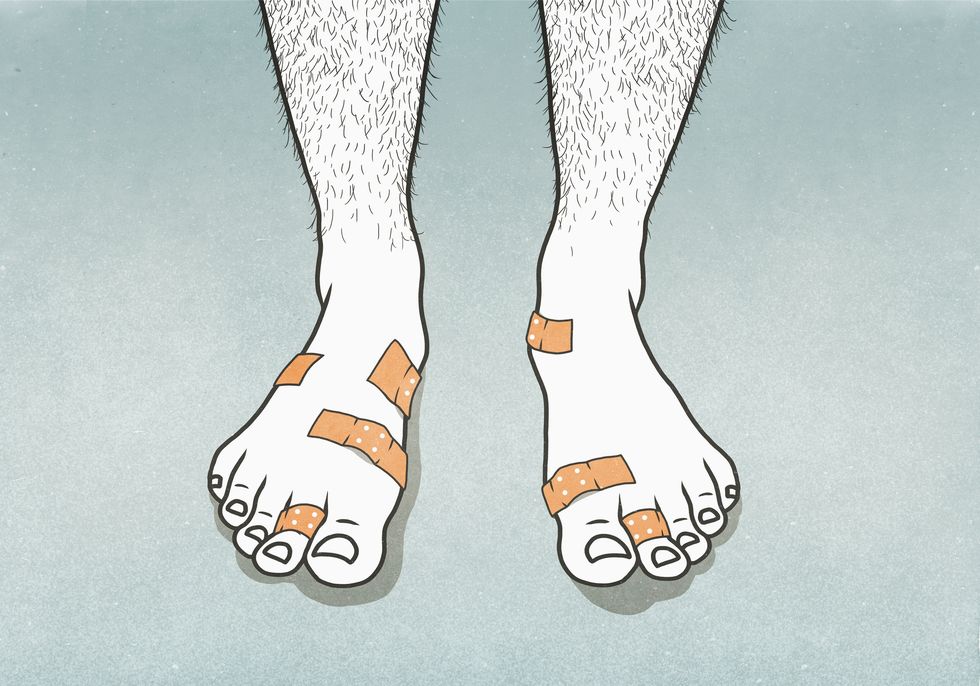 For runners, blisters are like the final boss in a video game. During a marathon, you’ve battled ‘Misjudged Pacing’, ‘Gel-Based Nausea’ and ‘The Wall’ and slayed them all. You believe you’re through the worst of it, but you’re not, because suddenly ‘Blood Blister’ appears, on the tip of your second toe, enveloping your world in […] 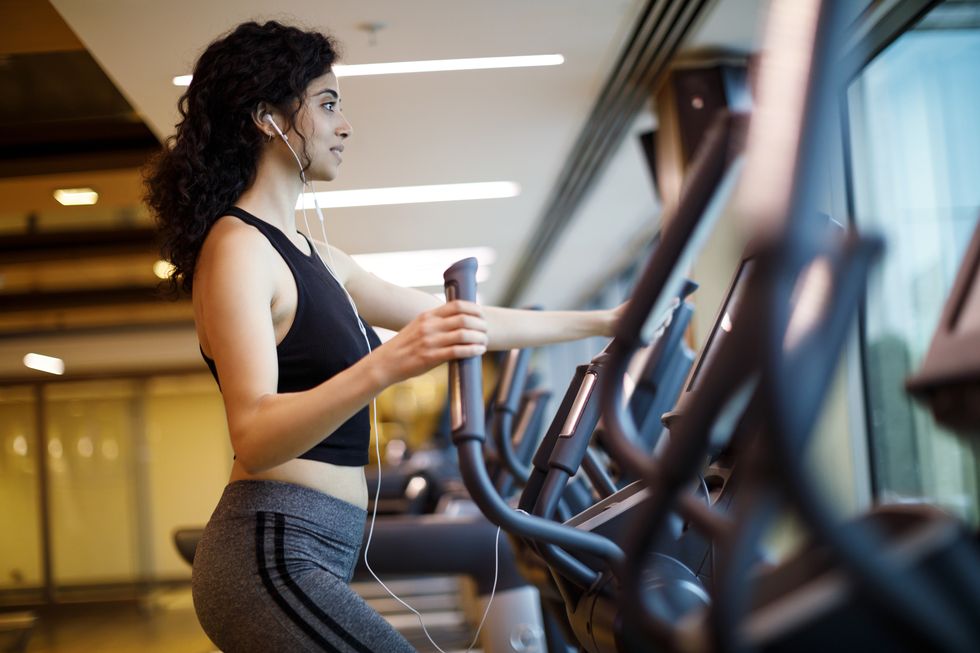 If you’ve ever followed a race training plan, you’ll know it’s not just about running; it’s about running strategically. That’s why nearly every plan includes easy runs, long runs, speed work, tempo runs, recovery runs – it’s enough running to fill at least five or six days a week, and it can eventually do a […]

What amount of running is safe for children and teenagers 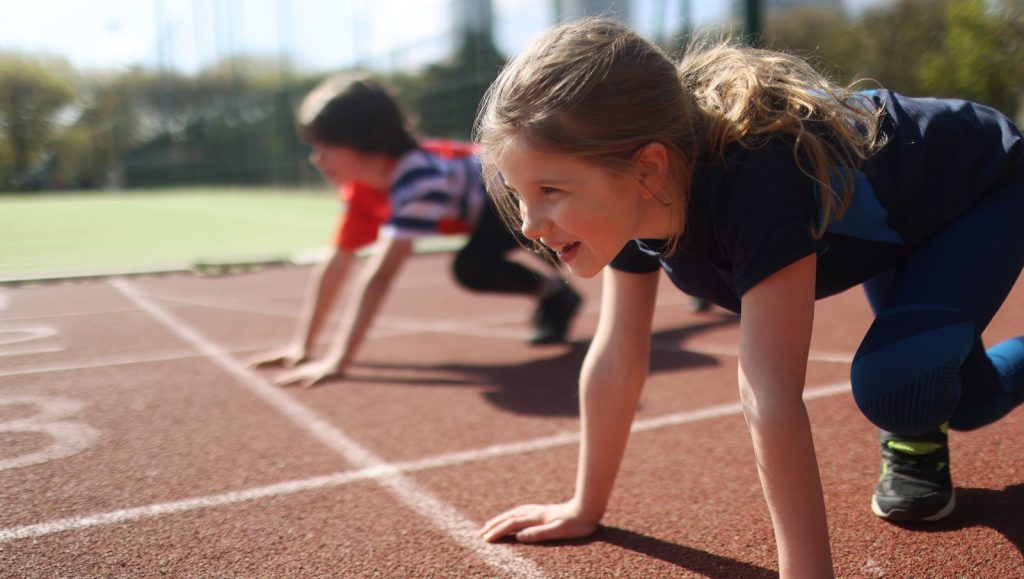 The recent news that a six-year-old boy has completed a marathon in the US has sparked debate around what amount of running is safe for growing children. Here, soft-tissue therapist Anna Gardiner looks at the risks and provides advice for parents. I love that my girls (Layla, 11, and Jasmine, nine) run. It’s rewarding, involves […]

Age no barrier: how Jo Schoonbroodt smashed the 70+ marathon record At an age where many of his contemporaries are winding down, the man they call the Grey Kenyan is somehow speeding up. On Sunday Jo Schoonbroodt, a 71-year-old from Maastricht, ran a marathon in a staggering 2hr 54min 19sec to become the fastest septuagenarian in history. A few days later, when the Guardian catches up […]

To run your second marathon, forget your first Legendary US distance runner Frank Shorter once said: ‘You have to forget your last marathon before you try another. Your mind can’t know what’s coming.’ New research suggests Shorter is correct. Published in the Journal of Pain Research, the study found that runners forget the pain of a marathon, which allows them to sign up […] It should go without saying that running is a high-impact sport. So if it seems like you and your running buddies are constantly taking turns battling injuries—big and small—you’re not alone: Nearly half of all non-professional runners sustain injuries, according to research by Jonatan Jungmalm, Ph.D., in the Department of Food, Nutrition, and Sport Science […] I’ve always been able to sleep like a log for a good seven hours a night. Back when I was training for Ironman triathlons, I sacked out like a deposit from the petrified forest for a solid nine, sometimes 10 hours a day. Now that I’m older I make a habit of aiming for at […]

How to Train for a Marathon For many runners, the desire to do a marathon is about personal challenge. You might want to test your limits or prove that you can go the distance. Perhaps a friend has talked you into it. Maybe you’d like to lose weight, get healthier or raise awareness for a charity. Whatever your reason, hold on […]

Researchers Reveal The Best Things To Shout To Encourage Runners 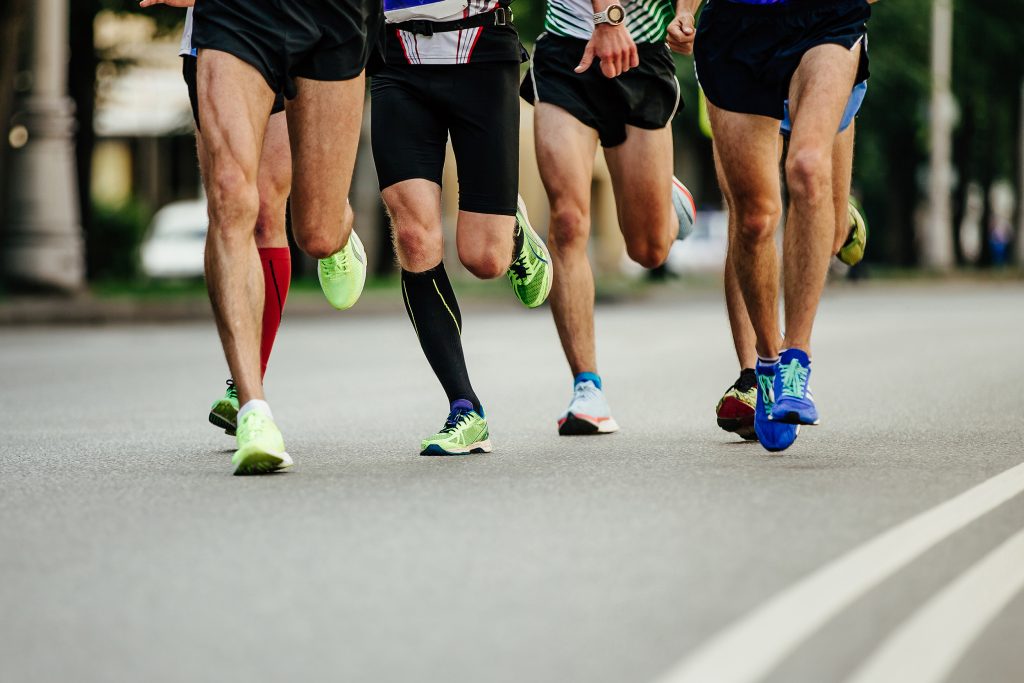 What do you shout to encourage runners when you’re a spectator at a race? ‘Keep going!’? ‘You can do it!’? ‘Nearly there!’? If you’re never quite sure what will actually help, new research has determined the best – and worst – things to shout. Researchers at Plymouth Marjan University revealed that the right positive encouragement […]

A Beginner’s Guide to Trail Running 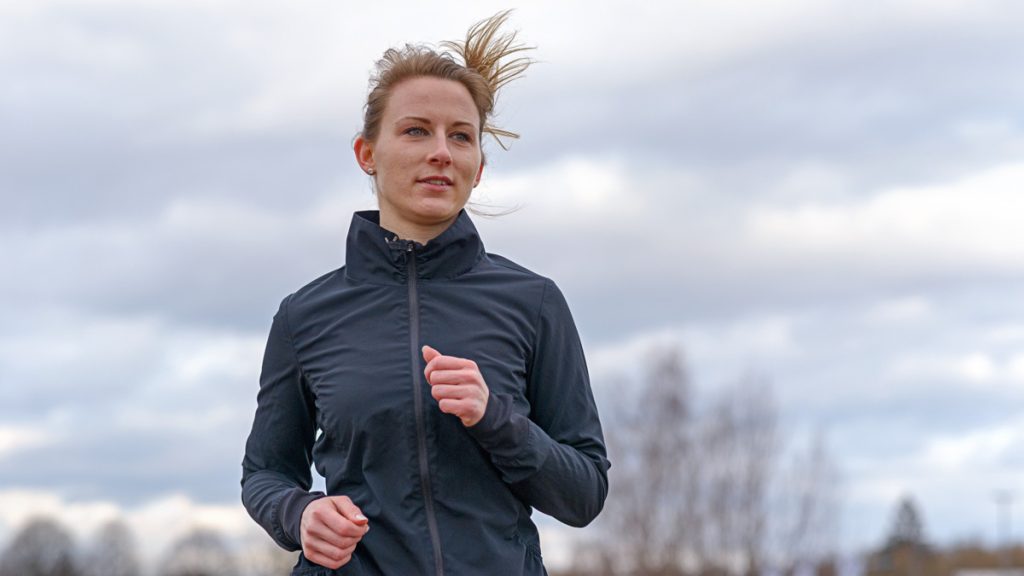 Trail running is freedom — freedom from the distractions of city roads and freedom to explore the beauty of nature and a different style of movement. Trails offer the promise of adventure with their variety and challenge. There is nothing like tucking into the woods and getting lost in the thicket. As John Muir said, […]